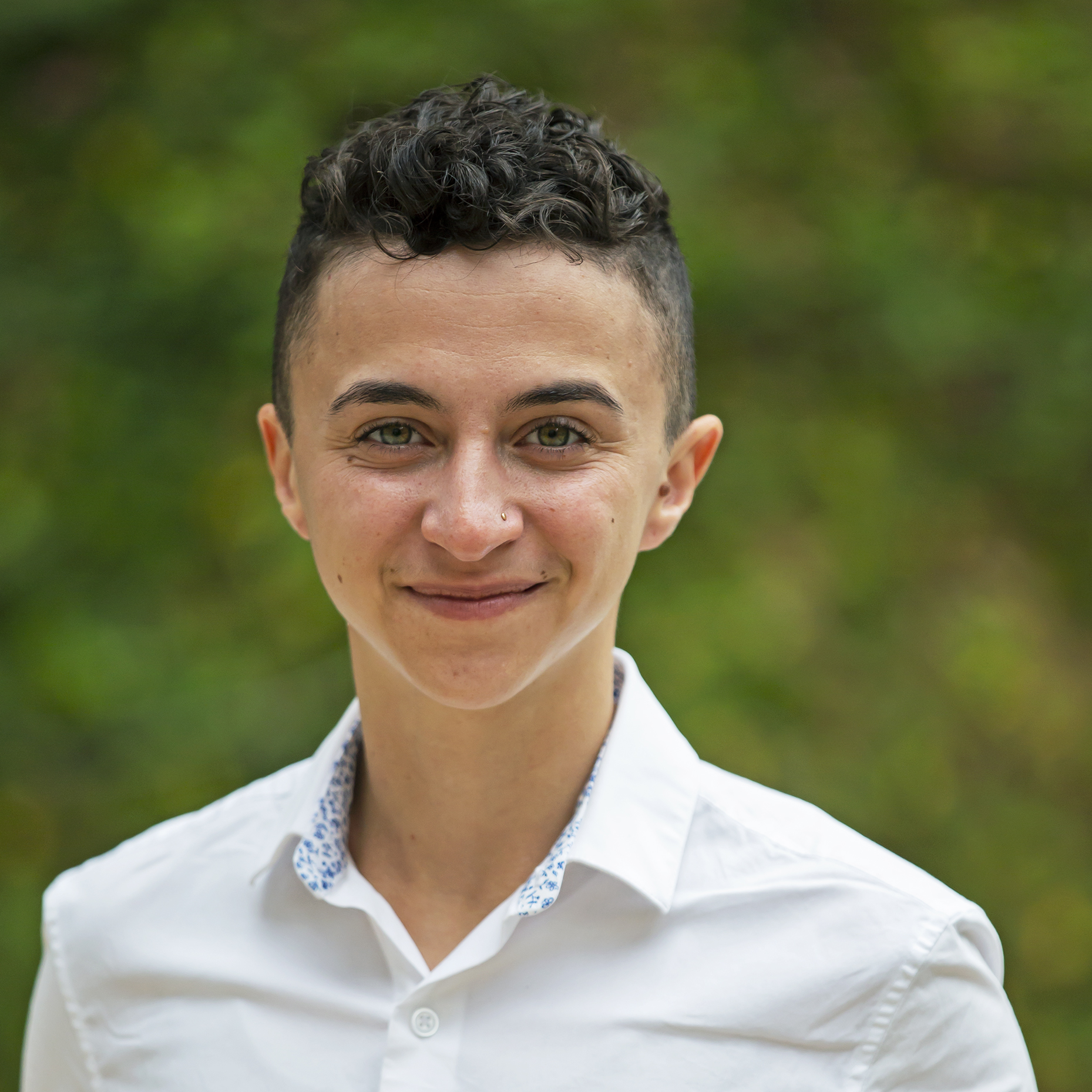 4/2021 - Very excited to have accepted an assistant professorship at Penn in the Computer and Information Science department (secondary in Communication) beginning in Fall 2022.

4/2020 - Our project on finsta accounts won a Best Paper Honorable Mention at CHI20!

🎉 Exciting news! I couldn’t be happier to announce that I’ve accepted an assistant professor position at the University of Pennsylvania in the Computer and Information Science department, with a secondary appointment in the Annenberg School for Communication. I’ll begin in Fall 2022, and Andrew Head and I will be the founding faculty members of the Penn HCI group. Prospective students: send us an email! In the meantime, I am joining Stanford’s Center of Philanthropy and Civil Society as a postdoctoral scholar with the Program on Democracy and the Internet.

I’m a sixth year Ph.D. candidate in Computer Science at Stanford University in the Human-Computer Interaction Group, co-advised by James Landay (Computer Science) and Jeff Hancock (Communication). In my research, I develop and deploy methods for studying bias and representation in algorithms and algorithmic content, focusing on high-stakes social settings like politics and employment, and on the experiences of maginalized people.

Projects I’ve worked on include gender and race representation in search algorithms (in submission), stereotypes and inclusivity in web interfaces, the role of search media in elections, and social capital during disaster events.

In addition to academic publications, I’ve written for a general audience on topics like political bias in search results in The Guardian, and social media sites and democracy in Wired.

Before my PhD, I graduated with dual degrees in Computer Science alongside Science, Technology, and Society at Brown University in 2015.

P.S. My first name is pronounced like the verb “deny”.

I have several ongoing threads of research, mainly focusing on bias and representation in algorithmic content, using a combination of computational and behavioral social science methods.

Visual diversity has been the subject of studies in domains like psychology and advertising. But unlike the purposeful persuasive intent behind advertising, algorithmic content like search engine results are compiled automatically and spontaneously in response to user queries. Regardless of intent, the impact on users—say, a young person of color looking for information about their desired career and finding a sea of white faces—may still be substantial. Do image search results accurately reflect real-world gender and racial diversity? How does visual diversity influence users?

In this project, currently in submission, we conducted an audit examining the results of Google Image queries for fifty common occupations, found that women and people of color were underrepresented relative to men and whites, and that the degree of this underrepresentation was not reflective of workforce participation. We then conducted a randomized controlled study exposing participants to a search results varying degrees of gender and racial diversity, finding that participants perceived occupations to be more inclusive when search results showed more women or people of color, and that participants’ interest in joining an occupation was greater when more people of color were represented. However, increasing the proportion of women actually decreased participant interest in some cases (perhaps an effect of perceived occupational feminization). We also examined the influence of participants’ own identities on their experience of image search results, finding that marginalized identity mediated participants’ expectation of being valued (e.g., greater representation of women was received positively by women participants but in some cases had a negative impact on men). Designing technology for inclusivity and belonging requires satisfying a complex and sometimes contradictory set of constraints; there is no silver bullet solution to make algorithms “fair” for all.

Psychology theory suggests that people’s ambient environments can cue stereotypes and influence their sense of belonging. Do digital spaces also impact self perception and choices? To answer this question, we ran a randomized controlled experiment to investigate, designing two different versions of a computer science course webpage altering only the aesthetics of the page but not its content. College-aged participants were either exposed to a course page with a neutral theme (i.e., images of trees, standard sans serif fonts) or one designed to evoke stereotypical ideas of computer science (i.e., star trek imagery, green text on a black background resembling a computer console). We found that, while men showed little preference for either website, women were negatively impacted by the stereotypical interface—they were less likely to feel they belonged in the course, less optimistic about their future performance, less interested in taking the course, and less interested in studying computer science at all. On the whole, women were 20% less likely to want to enroll in the course, a deterring effect of about twice that on men. This work uses gender bias as a case study supporting literature from psychology and translating it to a digital context; biases in online content can significantly impact users’ psychological sense of belonging, beliefs about themselves, and expected future behaviors.

Conducting a rigorous and effective algorithm audit like those I often deploy in my work entails legal and ethical challenges, as well as technical ones. I am currently leading a collaboration between leading algorithm audit researchers at Stanford, the University of Illinois at Urbana-Champaign, Northeastern University, and the University of Michigan to produce a journal article explaining the intellectual and scientific contributions of this important and versatile method, along with guidelines and best practices—technical, legal, and ethical—for conducting successful audit studies.

For a complete list of my academic publications, see my Google Scholar page.